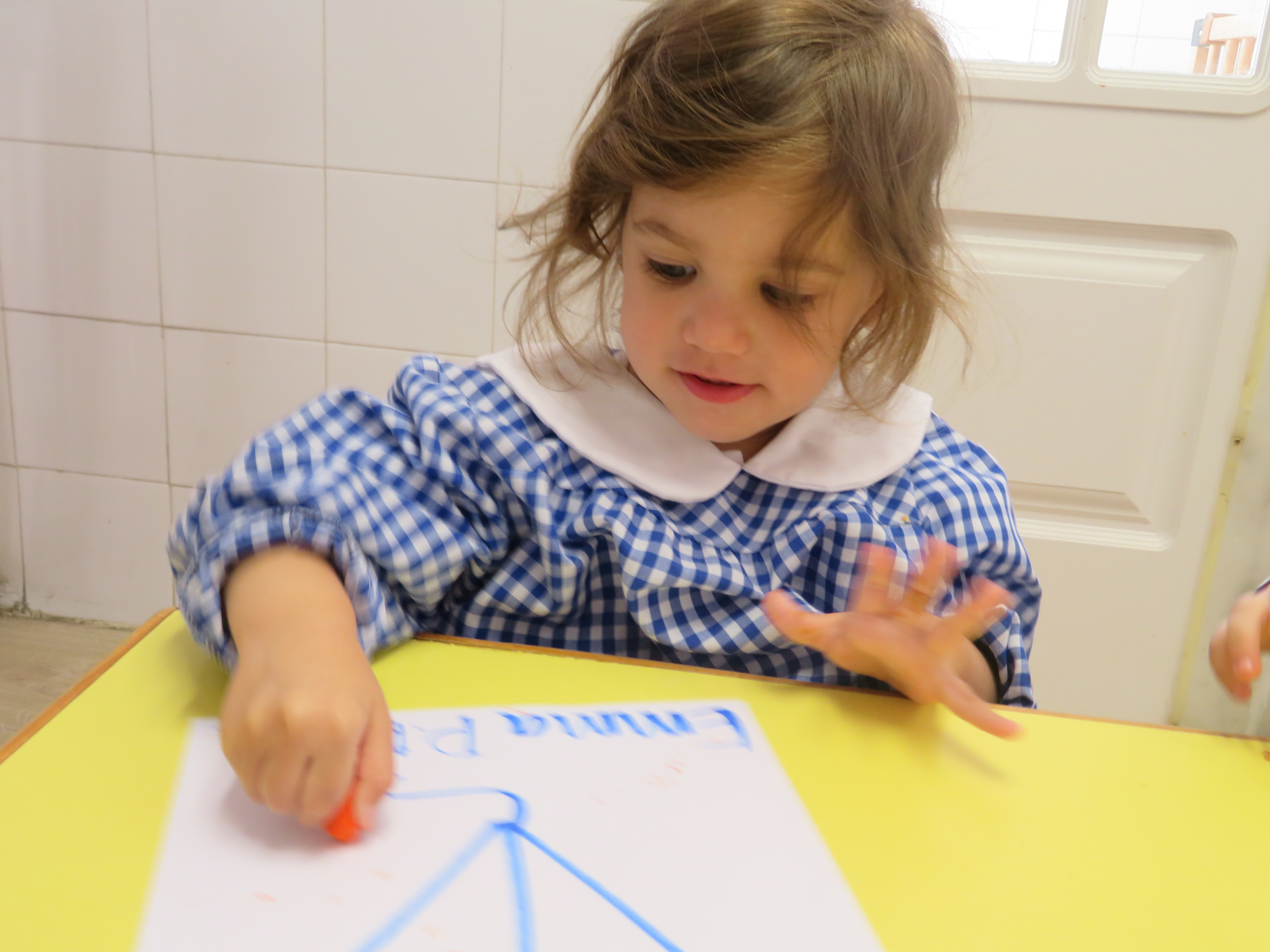 Children have a definite advantage in learning two languages at once, and it is a shame that it is surrounded by false beliefs.

The first year of life is when a child’s brain is working the hardest on learning to understand how language works. A child trained in two languages during that time will have a more inherent understanding of the relationship and differences between them than someone who starts later in life.

Bilingualism is something that gives children an immense advantage in life.Fortunately, some of the most common concerns about bilingual education are outdated or just plain wrong — errors of old educational beliefs and incomplete data from years gone by. A lot of very popular notions about bilingualism are simply untrue.

There are a number of myths about bilingualism and in particular about teaching children a second language early, such as language learning delay, split personality, cerebral confusion or mixing language that affects confusion.

Here are some answers to common questions:

Bilingualism does not delay language acquisition in young children.

This was a popular myth in the first part of the last century, but there is no research evidence to that effect. Their rate of language acquisition is the same as that of their monolingual counterparts.

In the past, bilingualism was considered as a cause of slow language development. Many parents are apprehensive about their children having language delay if they learn two different languages at the same time. But the fact is speech and language delays can have many causes, mostly neurological or physiological. However, there is no strong evidence related to bilingualism.

Although children do mix languages, it is not considered pathological.

There is the fear that children raised bilingual will always mix their languages. Studies show that by the age of five, bilingual children who need to speak a single language in their communities have learned to do so without using words from their second language.

Does bilingualism have a negative affect on cognitive development?

There is no evidence that bilingualism has a negative affect on cognitive development.

Being able to speak another language is generally linked to a more flexible brain, and therefore better cognitive development.

Do bilinguals have a split personality?

People adopt entirely new personalities when speaking a foreign tongue, but this is not a split personality.

Learning a new language gives you a personality overhaul, and a whole different outlook. It’s a totally new personality that you gain by learning to speak in a tongue that isn’t your own. Various studies across the world have demonstrated that our personalities do adapt and alter depending on the language we are talking in.

Despite numerous studies into why our personality changes with our language use, no one is yet to come up with a definitive answer, either for why it happens or in what scenarios we are most likely to see it.

In essence, learning a new language is one thing, but using it another entirely, and using that language means learning and incorporating parts of a different culture into your own an thus a new and different personality emerges with language acquisition.