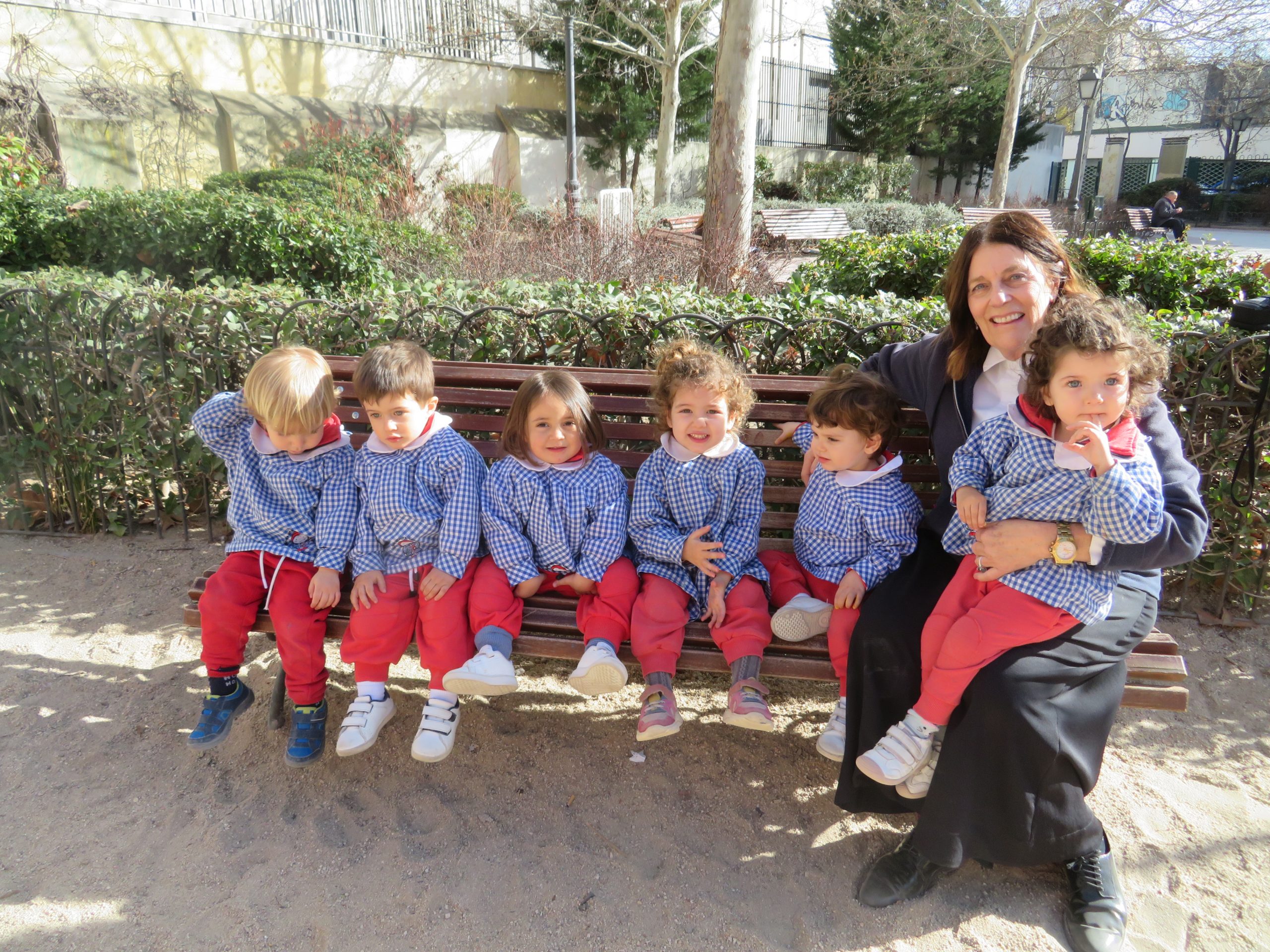 Learning two languages from birth changes the way a child’s brain is wired. This is just one of the many gifts that bilingualism offers to young children.

Exposure to two languages stimulates all the cognitive skills that go into developing a dual language system in the brain—the ability to discriminate between the sounds of two languages, to tune into which people speak which language, to pay attention to aural and gestural cues when communicating—seem to support a constellation of cognitive skills that benefit children broadly in the short term and throughout their lives.

Bilingualism is something that gives children an immense advantage in life.Fortunately, some of the most common concerns about bilingual education are outdated or just plain wrong — errors of old educational beliefs and incomplete data from years gone by. A lot of very popular notions about bilingualism are simply untrue.

There’s some evidence that dual language learning may begin in the womb, as babies listen to the sounds and languages surrounding them.Thus bilingualism starts in utero. Babies’ brains are naturally wired to learn language. In fact, they are able to process every sound of every language in the world before approximately nine months of age, when they begin to prune out sounds from languages they do not hear every day and focus on their own native tongue. These sound units, called phonemes, are the foundation upon which language is built.

We can use this early sense of hearing and innate ability to process varying phonemes to prime babies’ brains for a world of words that will help them become smarter.

Small children have a definite advantage in learning two languages at once. The first year of life is when our brains are working the hardest on learning to understand how language works. A child trained in two languages during that time will have a more inherent understanding of the relationship and differences between them than someone who starts later in life.

All children can be bilingual. There is no IQ level requirement to learn two languages at once. Children are born prepared to learn languages. Pre-verbal infants begin reacting to different languages in different ways as early as four days after birth.No special gift is needed. A young brain is more of an advantage in learning languages than any natural aptitude.

Exposure to and stimulation in multiple languages is all a young brain needs to begin learning multiple languages at once. Children have the natural capacity and ability to learn more than one language. Their interest in language is enormous. This concept has a close connection with how children acquire language and how their language progress evolves.